from Down Sounds by Douglas @ Corduroy Audio 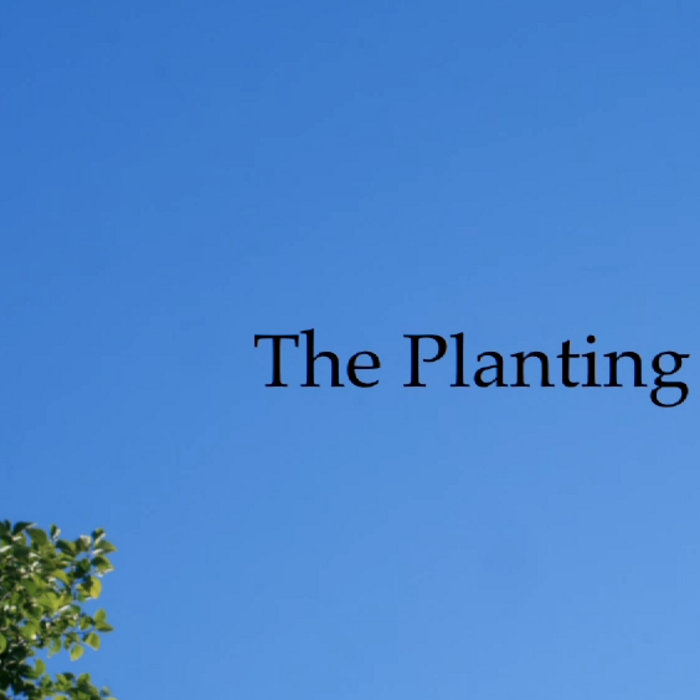 This cut was adapted into an even more minimalist track for use in a short film directed by Jason Goode, Annunciation Pictures; 2011 screening at the Vancouver International Film Festival.

"After a wasted life of digging holes and filling them back in, Chris is faced with the task of digging one more and making it a meaningful one."